Today’s Savage Chickens comic got me thinking about the amount of research that goes into creating some of my comics. Usually I do very little research for a comic. But for today’s comic about wine pairings, I had to figure out which wine would go best with a bowl of porridge. It took some searching but I finally figured out that a Syrah would be the best choice.

But which Savage Chickens comics required the MOST research???

Here they are: the top 5 most meticulously researched Savage Chickens comics, along with the stories about their creation: 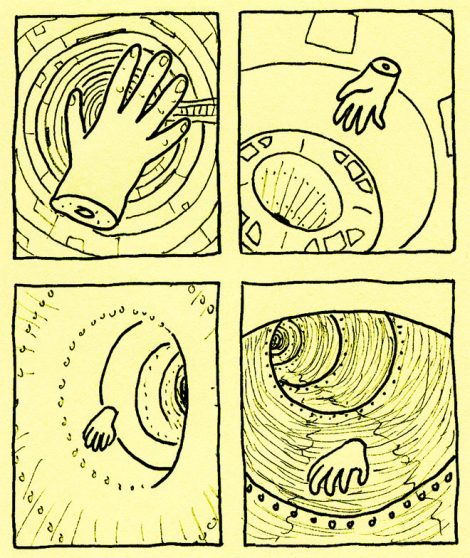 5. I Am Your Father: I wanted to be as precise as possible with this one, especially for the first half of the comic, so I watched this scene over and over, and mimicked the backgrounds as accurately as I could. 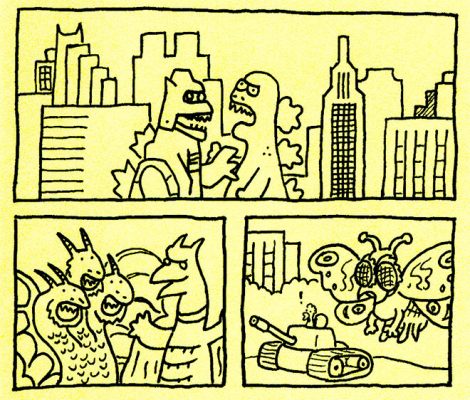 4. Glengarry Glen Ross: I thought it would be funny to take a serious play, known for its excellent dialogue, and replace the actors with Godzilla characters that just fight and yell at each other. It probably should have been a one-panel joke, but instead, I went through the whole script and figured out who was involved in all of the major scenes, and then I mapped the characters to their Godzilla counterparts, and staged a fight for every scene in the play. Nobody really knew the play well enough to follow what was going on, but oh well! 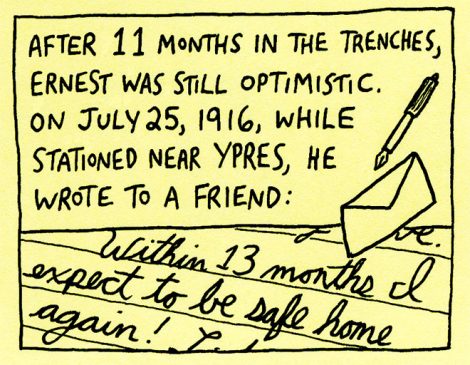 3. Ernest Handyside: One of the only times that I’ve drawn a true story, this is about my grandmother’s uncle who died in World War One. I worked from old photos that my grandmother gave me, and also letters from the front telling the family about how Ernest had died. I got so many wonderful comments about this, which was nice because it was a personal piece and I was really stepping outside of my comfort zone of chicken-related silliness. 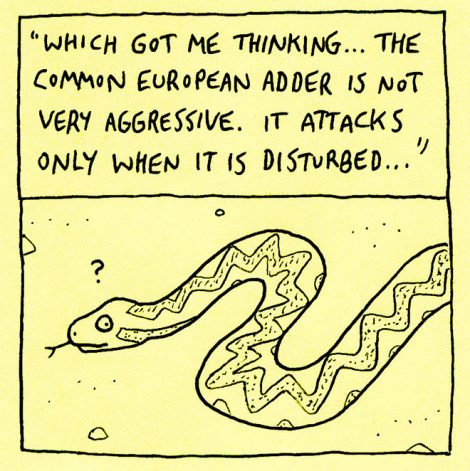 2. A Suspicious Death: I was thinking about Hamlet and how they tell Hamlet that his father was killed by a snake bite, and I started to wonder, how plausible is that story? So I found myself tracking down answers to several questions: How many poisonous snakes are there in Denmark? Oh, just one? Well, where are they? How deadly are their bites? What are the average fatality rates? And the more I dug into the subject, the more ridiculous the snake-bite story became. I read scholarly papers about snakes, and medical reports on snake bites, and I looked through maps of Denmark to figure out if any of the dangerous snakes were anywhere near Elsinore. So this comic is 100% accurate. If I ever do a masters degree in English lit, I might need to do my thesis on the ridiculous snake story of Hamlet. 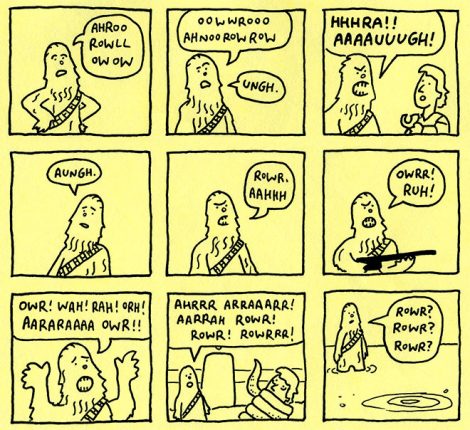 1. Chewbacca: At first glance, this might seem like a simple joke about how we don’t understand what Chewbacca is saying, but I actually spent an entire weekend meticulously transcribing everything that Chewbacca said in Star Wars. I tried to figure out the consonants and vowels as closely as possible. I did this because I love Star Wars and I just thought it would be a hoot for other Star Wars fans, who would probably be the only ones who noticed that I got the dialogue right. I’m not sure if anybody ever checked my work on this, but I promise, it is as accurate as I could make it!