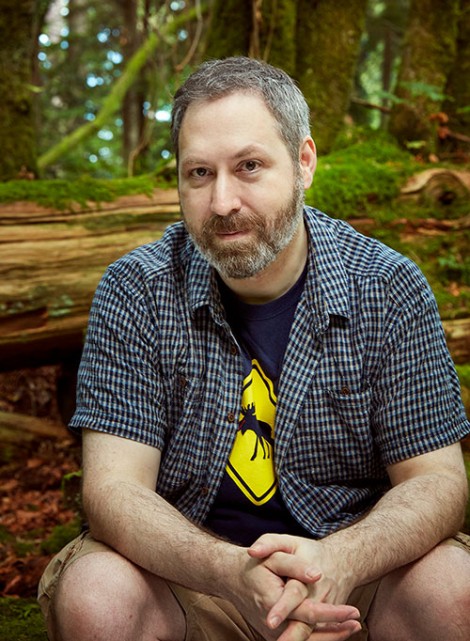 I’m also the creator of the popular comic Savage Chickens, which I publish every weekday on www.savagechickens.com (my archives appear on GoComics.com).

I feel extremely grateful for all of the creative projects in my life. I’m doing stuff that I love to do and loving every minute of it!

Want to interview me or invite me to your event? Give me a shout! Here are some things I’ve done in recent times: